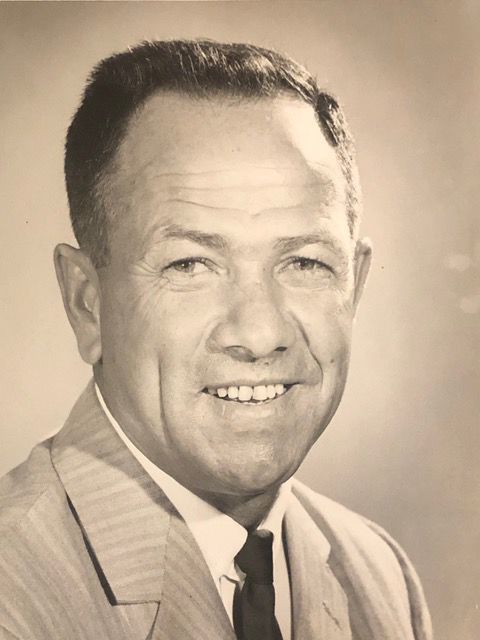 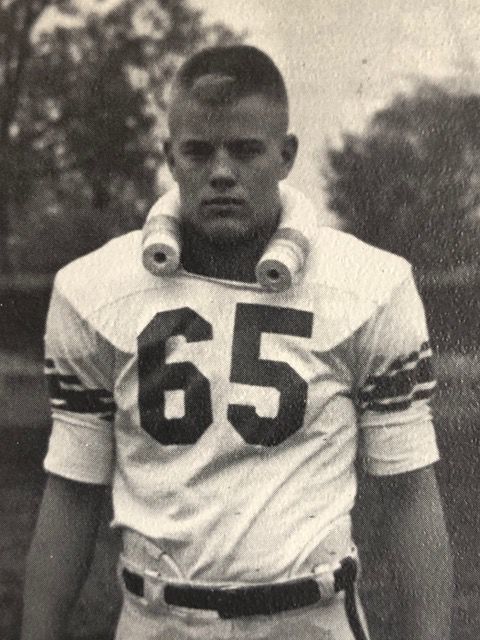 The Wampus Cat Sports Hall of Fame class of 2020 induction banquet was scheduled for May but was postponed due to COVID-19.

We will still take the time to share their stories. Today we’ll feature a couple of old-time greats.

A native of Hope, Raymond Bright served in the Navy during World War II. He then graduated from Arkansas State Teachers College, now the University of Central Arkansas, in 1949.

He was the first true junior high coach hired in the Conway school district, as back in those days, the high school coaches also had to cover the junior high teams.

But Bright soon moved up to Conway High School, starting in 1951, to serve as the head coach for both football and track.

Bright took his coaching talents across town to UCA to lead the Bear track program from 1959 to 1965, and then the football team from 1965 to 1971. His teams won multiple AIC titles in both sports.

Bright was known as a tough but fair coach and was beloved by his players. Those who played for him are honored to be called one of “Raymond’s boys.”

After retirement, he was later elected to the Conway School District Board of Education. Bright passed away in 2008 at the age of 85.

In track, Rick Kersey threw the shot put, but on the football field, he threw around opposing players.

One high school coach was quoted as saying “that Kersey just doesn’t stay blocked. If you get him down, you better sit on top of him.”

As a junior, Kersey was a key member of the Wampus Cats’ 1964 undefeated state championship football team.

Following his senior season, he was named all-state and received honorable mention All-American accolades from Coach and Athlete magazine.

Legendary Arkansas assistant coach Wilson Matthews spotted Kersey and recruited him to be a Razorback.

Freshman were ineligible to play back in those days, but as a sophomore in 1968 he started at defensive tackle as the Hogs shared the Southwest Conference title, going 10-1 and winning the Sugar Bowl.

Kersey was a three-year letterman at University of Arkansas from 1968-70. The Razorbacks went 28-5 during that time, one of the most prosperous stretches in program history.

A 6’0”, 200-pounder, Kersey was described as “a real dynamo on defense – one of the quickest players in the league and an aggressive tackler.”

His athleticism and versatility allowed him to play both tackle and end on the defensive front.

As a junior in 1969, he played in the famous “Big Shootout” game of the century against the Texas Longhorns. He was named All-SWC that year at defensive end.

Kersey was named to the University of Arkansas’ all-decade team of the 1960s, a feat made even more impressive considering that decade was among the most successful period in Razorback history.