You have permission to edit this article.
Edit
HOME
Van Buren E-Edition
Share This
1 of 9 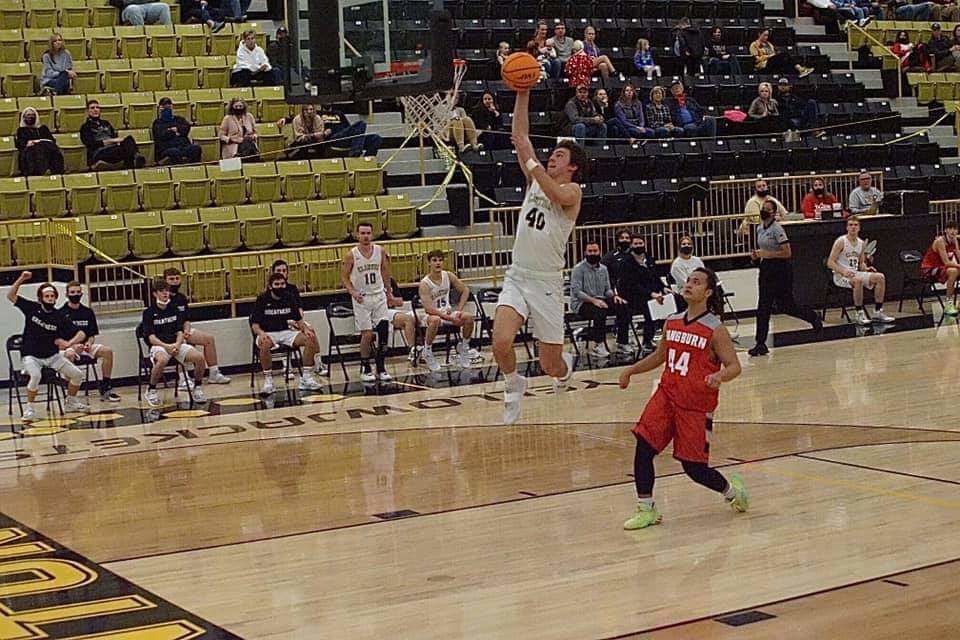 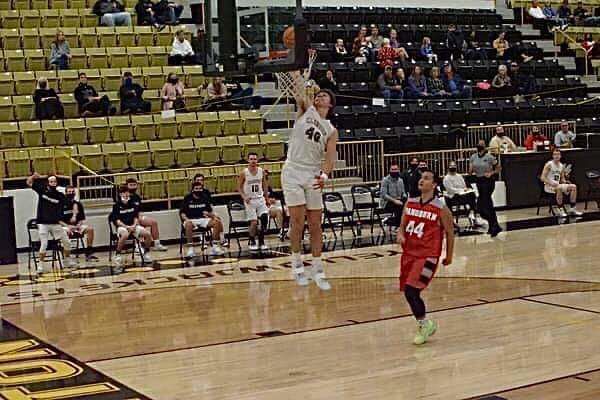 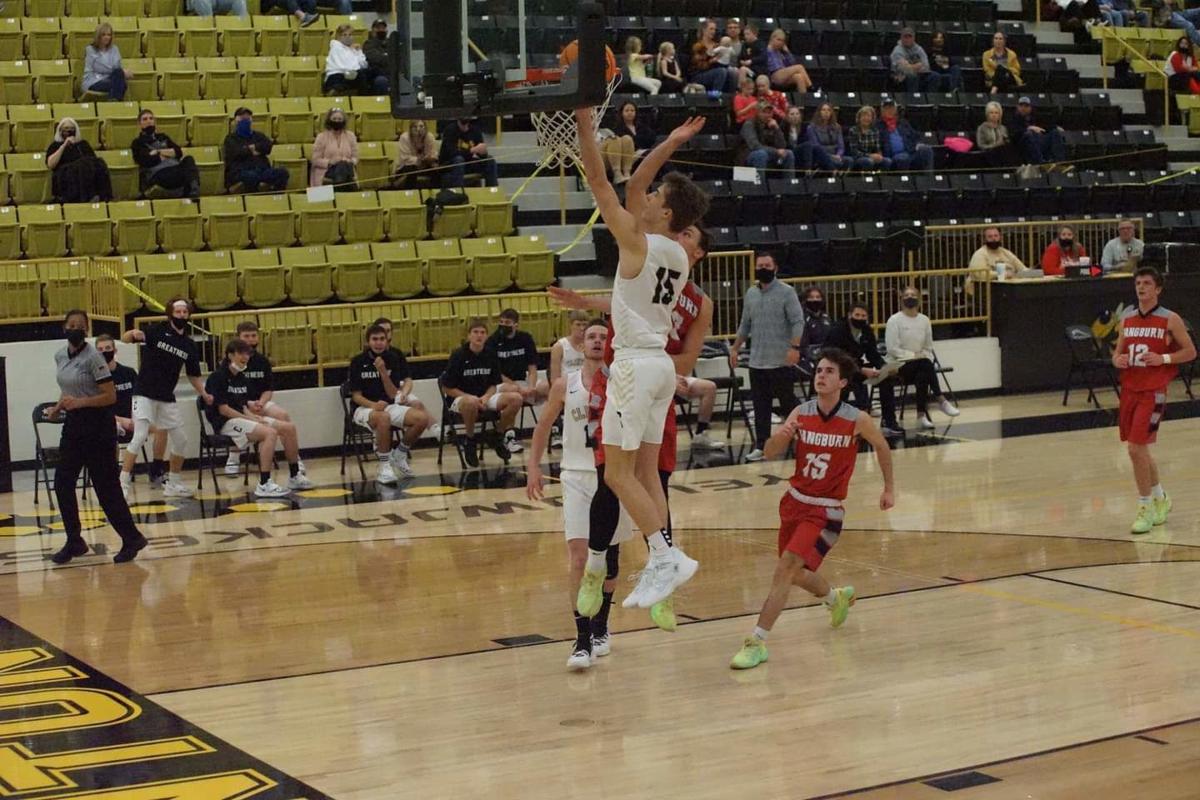 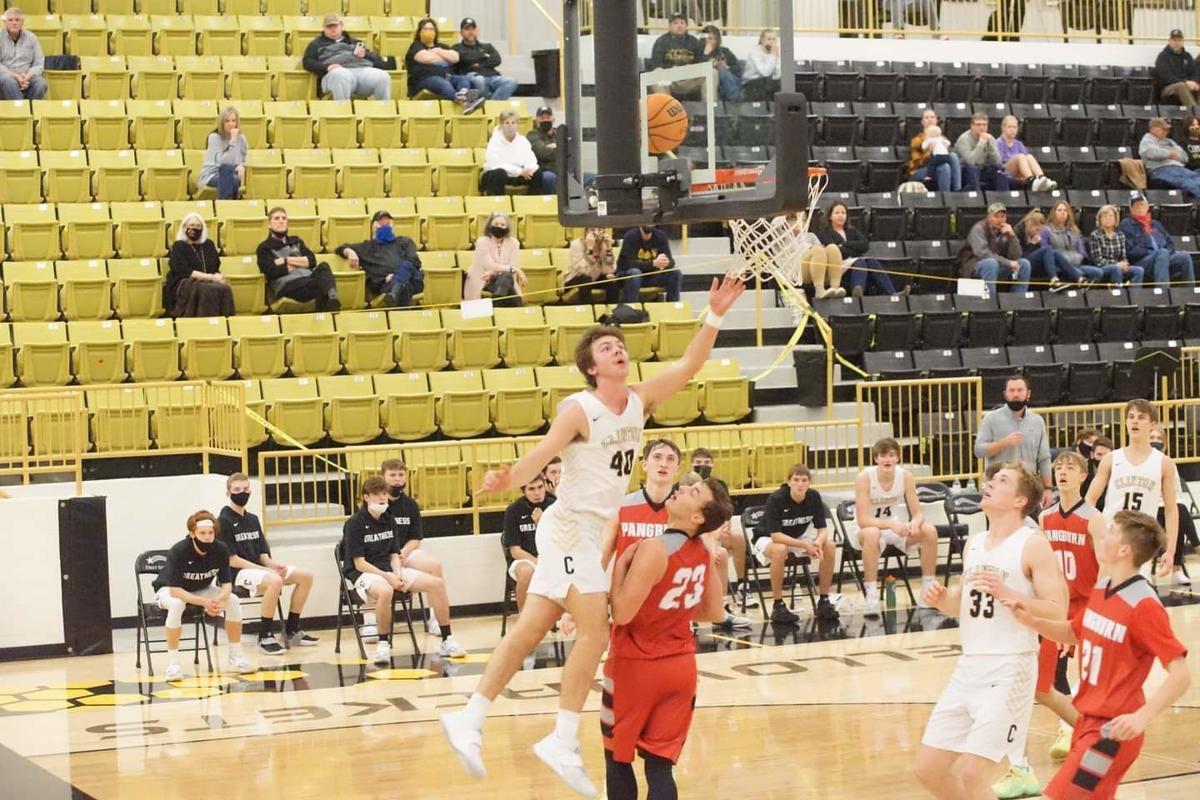 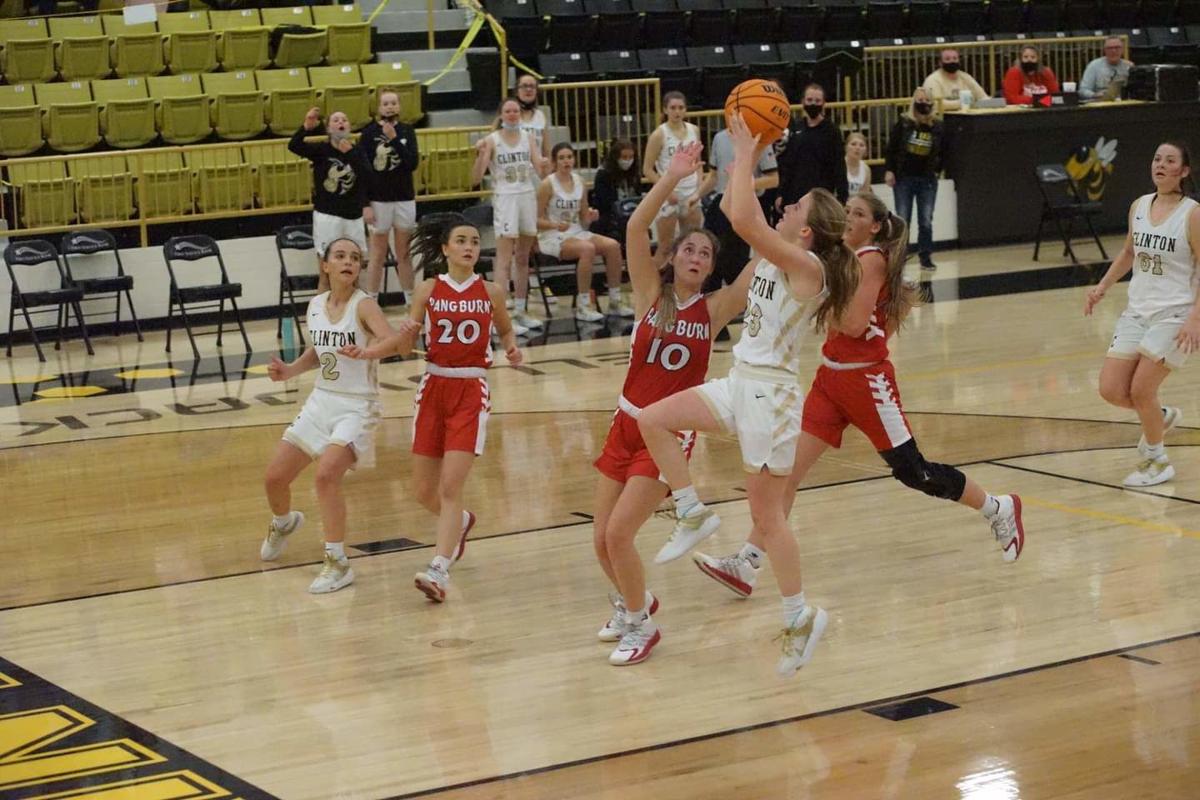 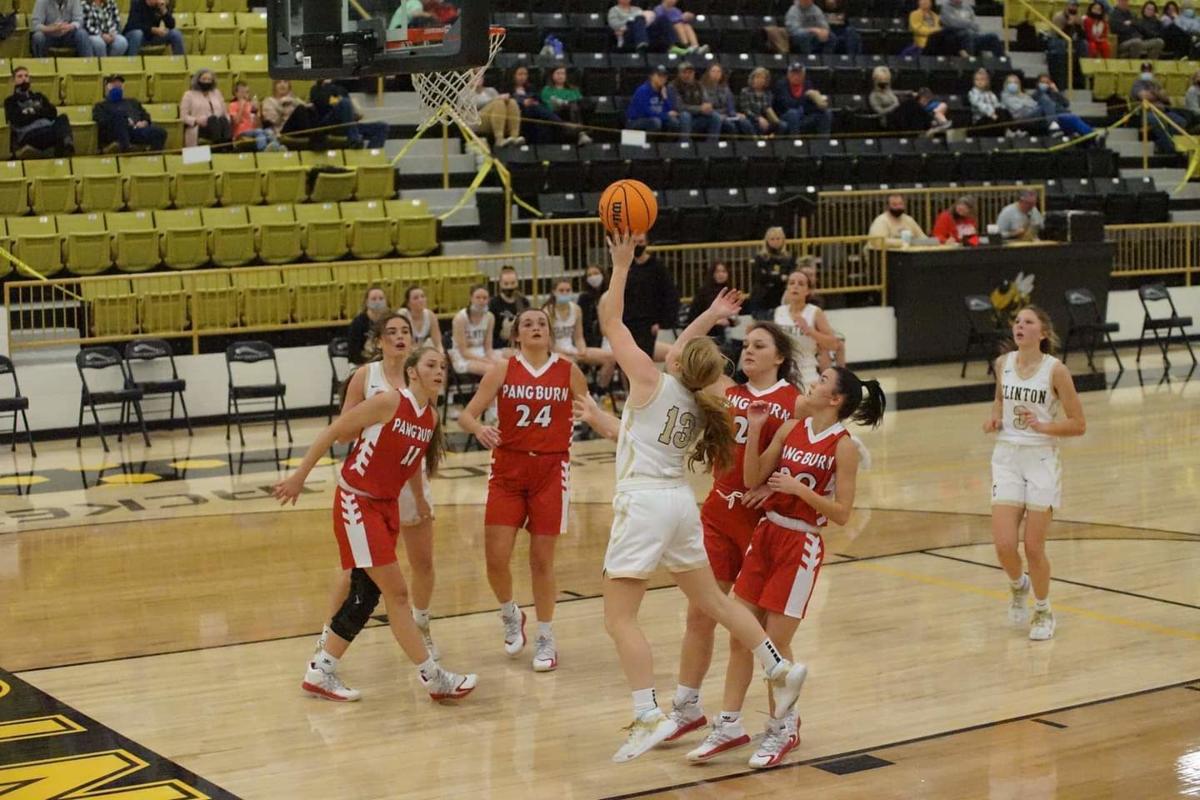 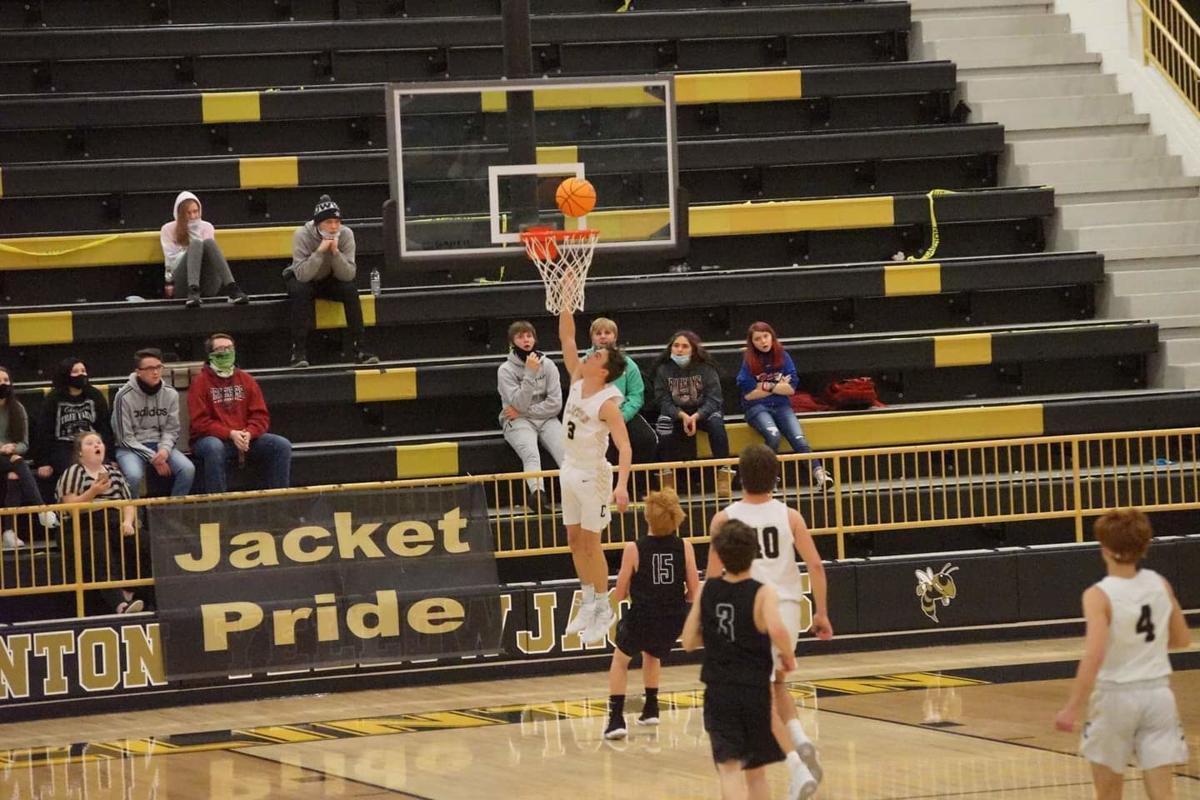 Player goes in for a layup. 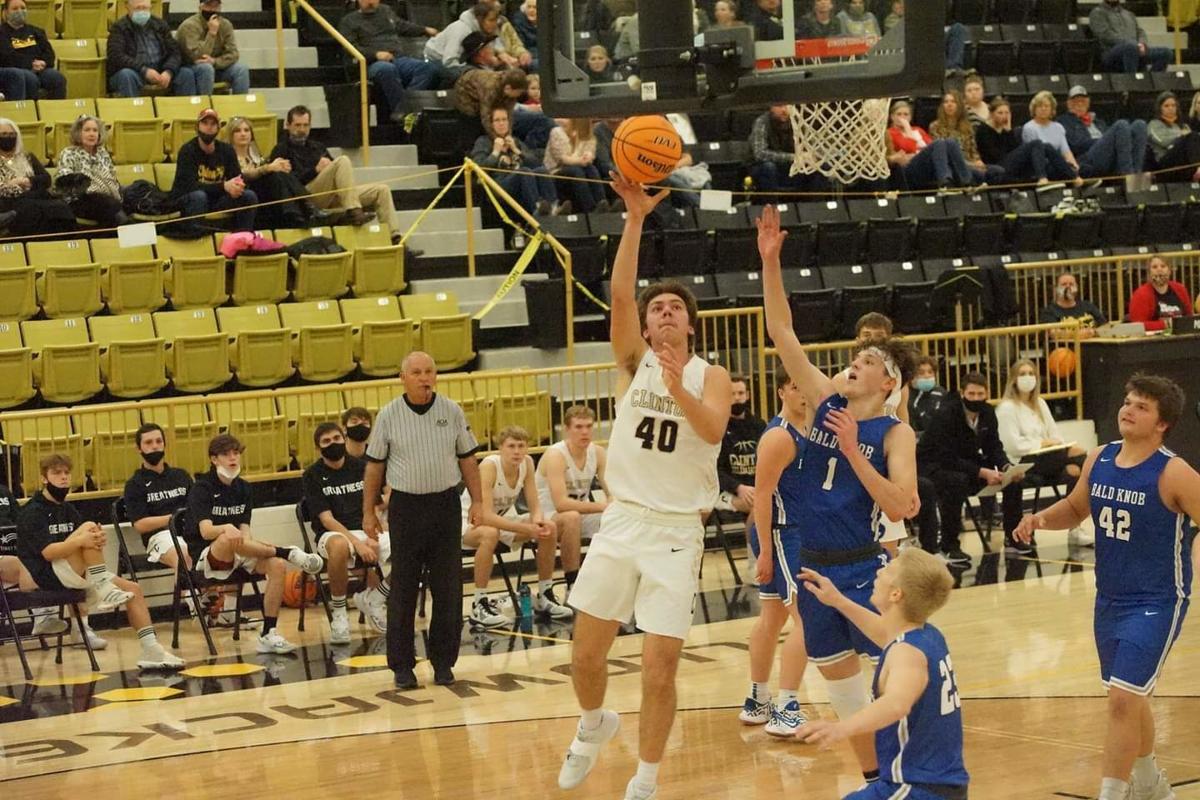 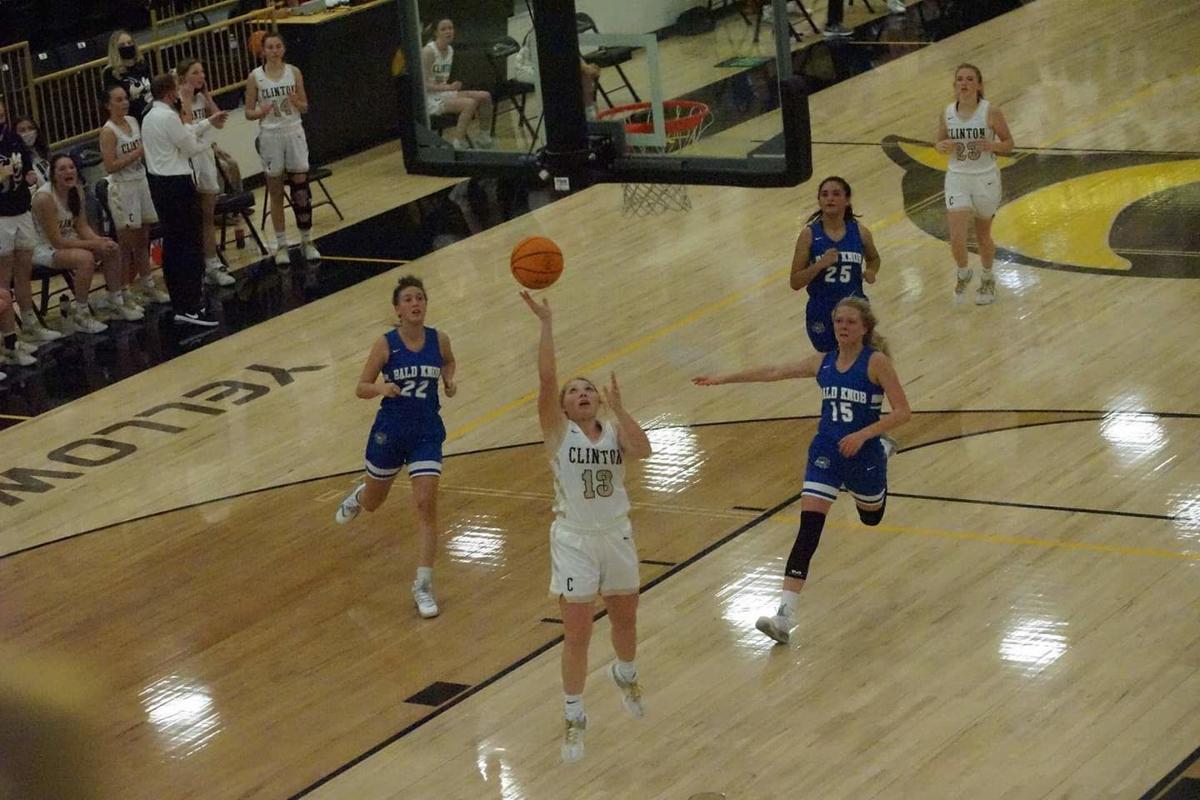 Player goes in for a layup.

Last season was a good one for Clinton basketball with a state tournament appearance by the sr. boys and two district championships by the Jr High and this season is appearing to be another good one for Yellowjacket basketball. The Jackets have gotten off to a great start to the 2020-2021 basketball season. The Yellowjackets and Lady Yellowjackets are both currently tied for first place in Conference 3A-2 play at the Christmas break. The two teams although getting off to successful starts to the season are made up differently. The Varsity Yellowjackets are a veteran team starting an entire senior lineup while the Lady Yellowjackets rely on a small corps of seniors but are predominantly a young team featuring several sophomores and juniors in key roles.

The Lady Yellowjackets are led by new head coach Mathew Post who succeeded Jeremy Carson who is now coaching in the Cabot School District. Post spent several years as a student assistant with the highly regarded Arkansas Tech University women’s program and was a part of the North Little Rock High School program one of the top women’s programs in the state. The Jackets are off to an 11-2 start and are currently ranked #2 in class 3A by the Arkansas Democrat Gazette. Clinton won their first 9 games of the season before losing on the road at #2 class A Greer’s Ferry Westside 65-58 on December 15th. The Yellowjackets only other loss of the season occurred on Saturday to class 3As #1 ranked team Bergman. The Jackets are currently 4-0 in conference play with wins over Cave City, Bald Knob, Pangburn, and Riverview.

Coach Cole Gardner’s senior boys coming off a state tournament appearance and a 21-10 record last season are off to a 7-3 start. The Yellowjackets are 3-1 and tied for first in conference play. The Jackets have conference wins over Bald Knob, Pangburn, and Riverview with their only conference loss on the road at Cave City. In the last game before the Christmas break Clinton rallied from 14 points down in the 4th quarter to beat Riverview 41-39. The Yellowjackets had only scored 17 points thru the first 3 quarters of the game but came alive in the 4th quarter scoring 24 points with Harrison Hall going 8-8 at the free throw line and Zac Alexander hitting a baseline jump shot with 5 seconds left to give the Jackets their only lead of the game and the win. On Saturday Clinton defeated old conference rival Bergman 74-71 at North Arkansas Community College in Harrison in a non-conference game. The two teams have played nine times in the last 2 plus seasons including five times last year. The Yellowjackets went into the 4th quarter trailing 56-53 but rallied late to pick up a big win. Lathan Newlin carried the Jackets in the 4th quarter scoring 10 of his 12 points including hitting 8 straight free throws as Clinton clung to the lead. Jasper Burgess led all scorers with 30 points followed by Nathan Farmer with 12.