You are the owner of this article.
Edit Article Add New Article
HOME
Van Buren E-Edition
Share This
1 of 2 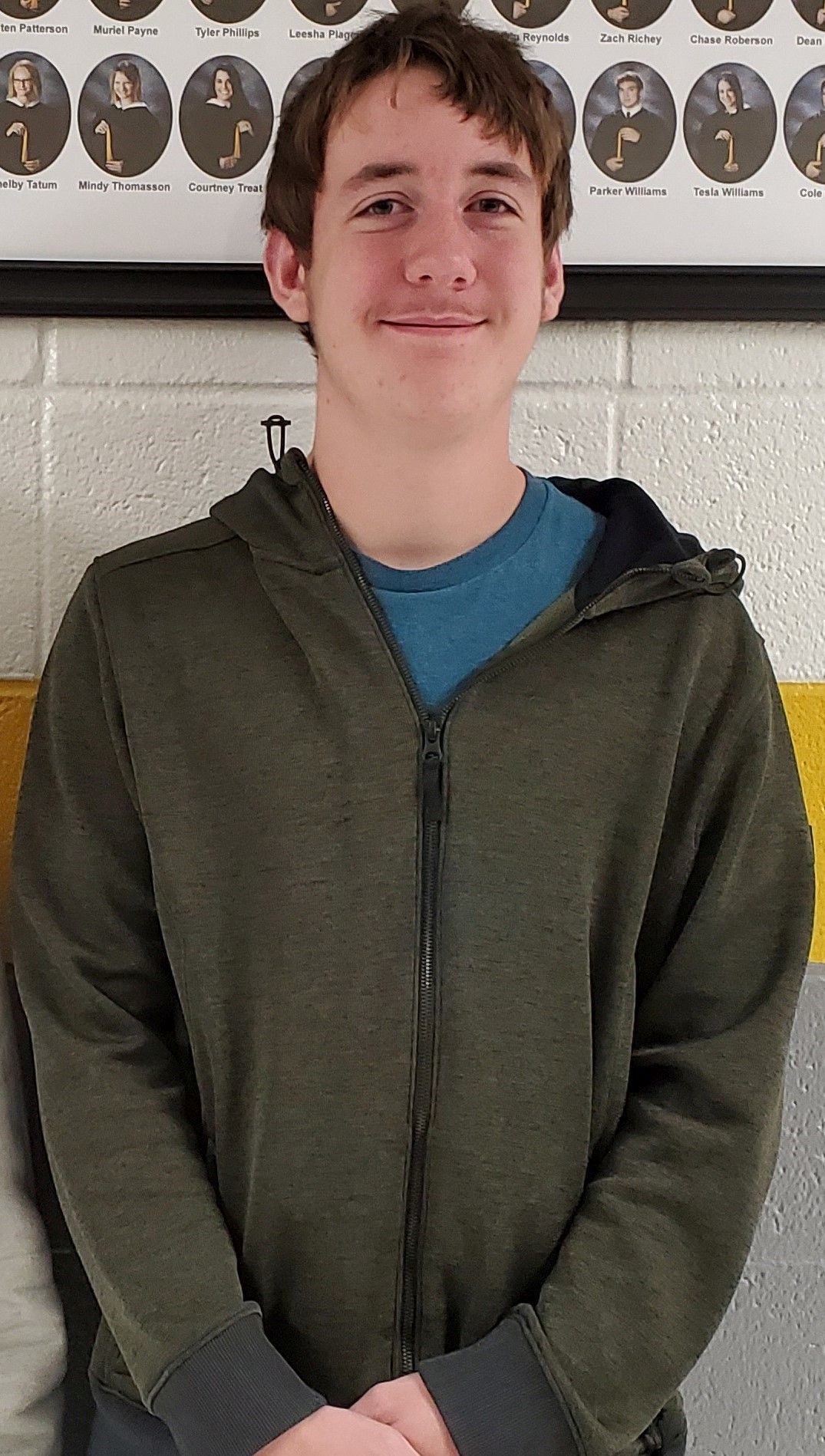 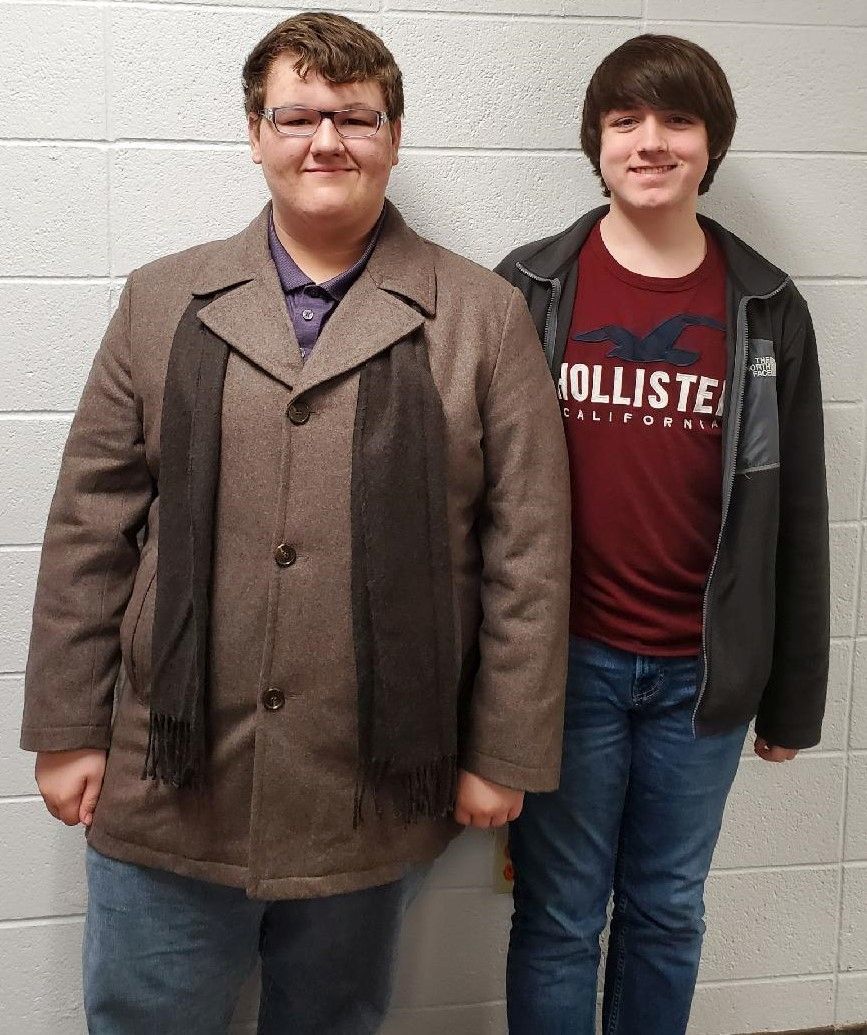 Ian Thompson and Michael Corley – 3D Print It Up.

Ian Thompson and Michael Corley – 3D Print It Up.

CLINTON — Three Clinton school students recently won in a virtual four-state competition. The competition came about after the actual event, scheduled for March, was canceled due to the COVID-19 pandemic.

The students, part of the school’s EAST program, described as “education accelerated by service and technology,” participated in a virtual celebration when the scheduled 24th Annual EAST Conference was canceled. The virtual, called a “celebration,” instead of conference, took place April 15.

The celebration had 30 separate events for students in grades two through 12.

Clinton student Alex Prosser in the Tech Support Olympiad, sponsored by Windstream, was judged based upon critical thinking and problem-solving skills in the multi-round completion.

Prosser received a Morebot Kit as a prize for his finish in this event.

Students Ian Thompson and Mason Corley in the 3D Print it Up Competition, sponsored by NWA3D were judged on their project’s ability to benefit either a client or community.

Prize was a cash prize (the amount was not listed in the EAST press release) and a $1,000 donation to the cause of their choice.