You have permission to edit this article.
Edit
HOME
Van Buren E-Edition
Share This
1 of 5 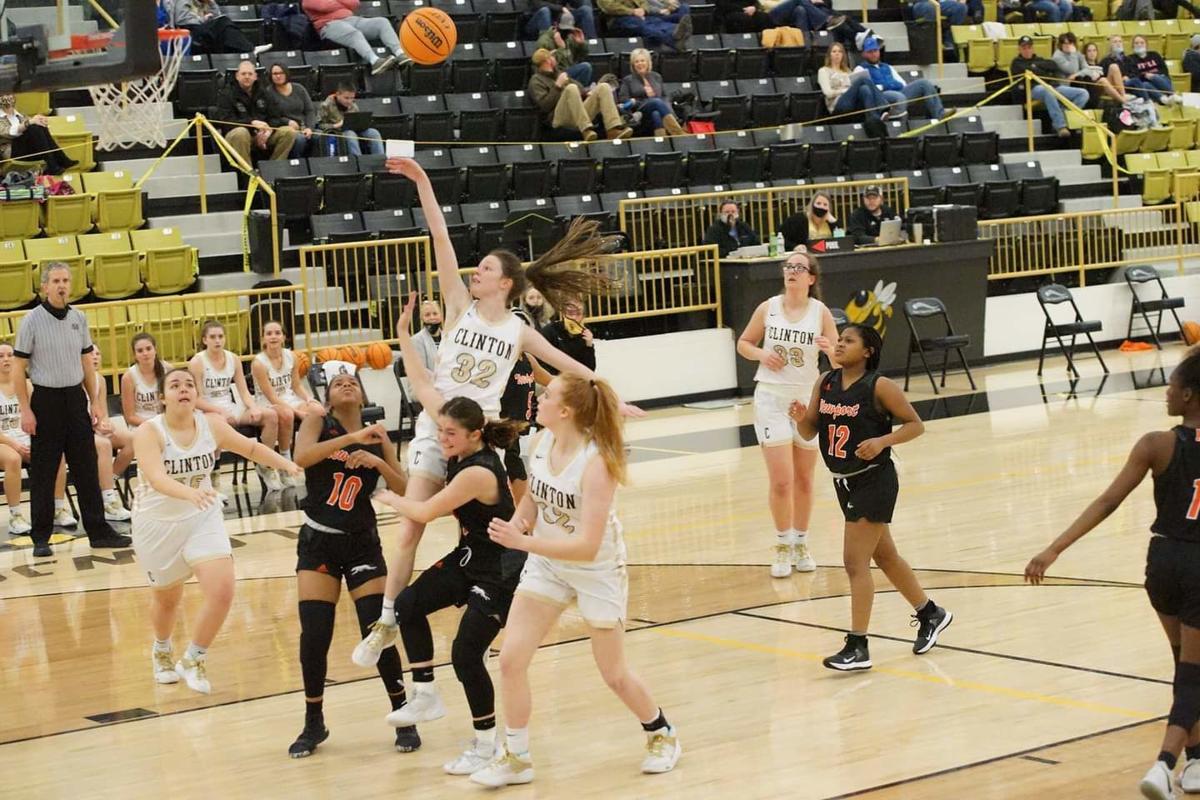 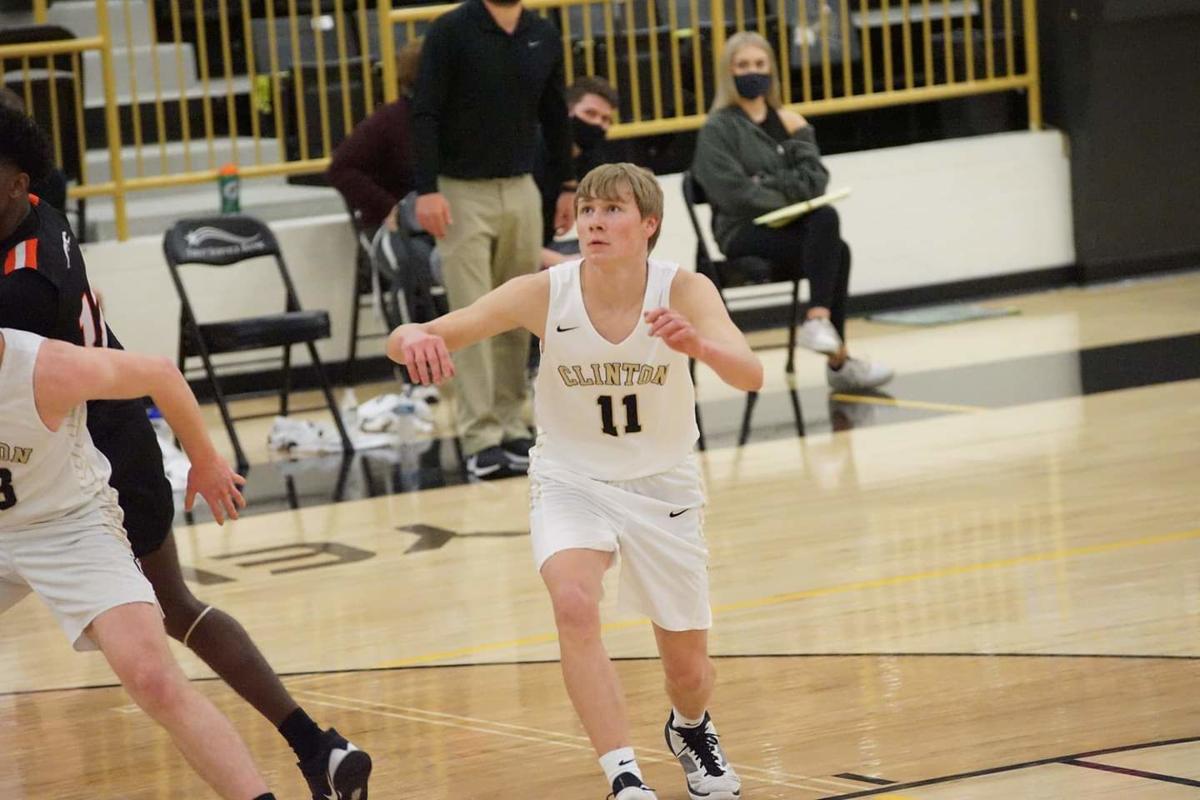 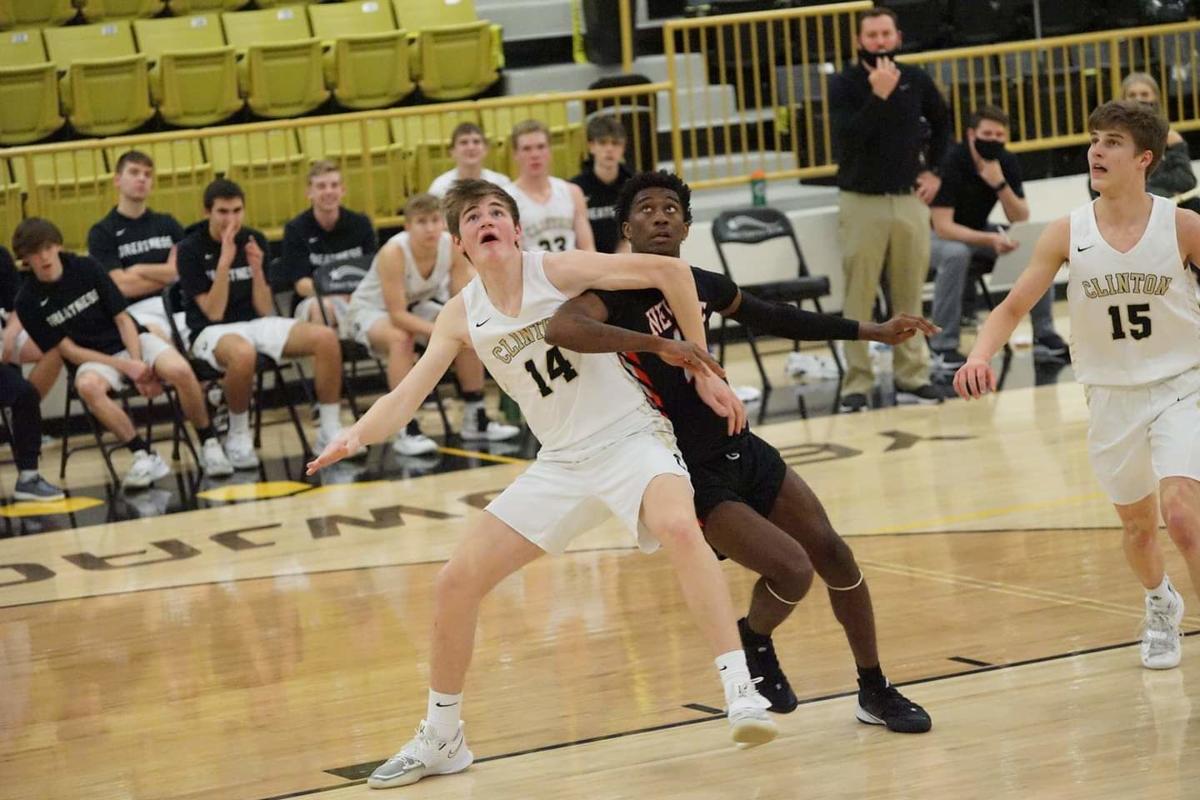 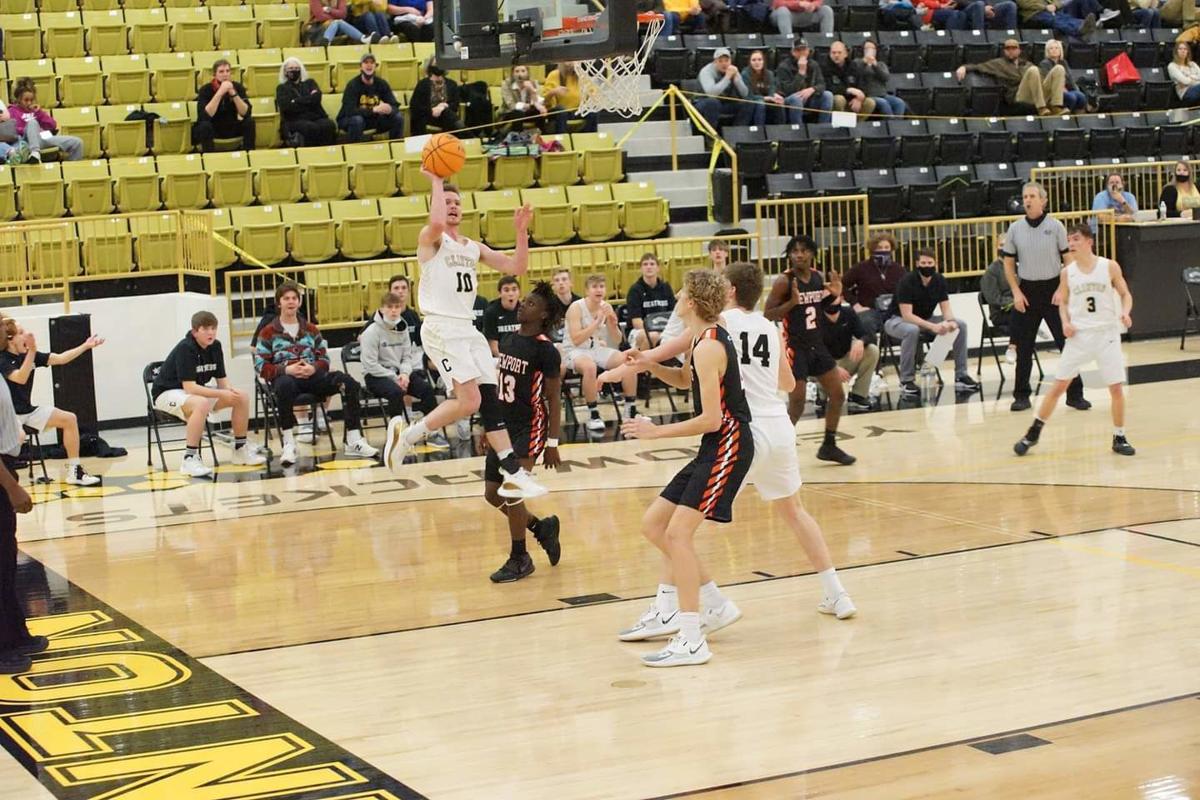 The Lady Yellowjackets jumped out to a 16-0 lead in their game with Newport. The Jackets led 29-5 at the end of the 1st quarter and extended the lead to 30 at half-time 59-29. All the Lady Jackets got in the game with 13 players scoring in the 74-35 win.

In the boy’s game it was a battle for 1st place with each team along with Harding Academy in a three-way tie for the top spot in the conference.

In the first meeting between the two teams, at Newport, Clinton rallied from an 11-point deficit to defeat Newport 67-60 in overtime. In the rematch at Yellowjacket Arena the Greyhounds took a lead midway thru the 1st quarter that they would not relinquish. The Jackets did make a run late in the 2nd quarter to cut the Newport lead to 28-24 at the half. The Greyhounds made a run in the 3rd quarter outscoring Clinton 20-9 and extending their lead to 48-33 by the end of the quarter. In the 4th quarter the Hounds built an 18-pionit lead before the Yellowjackets cut the lead to 10 at one point before losing 62-51. Harrison Hall and Zac Alexander led the Jackets with 11-points apiece.

The Lady Yellowjackets are now 17-7 on the season and 10-4 in conference play. The Lady Jackets finish in 2nd place in the conference. The boys finish in 3rd place after their loss to Newport. The District tournament set to be played this week is on hold due to the winter weather. The Girls are the #2 seed and are guaranteed a trip to the Regional tournament next week at Manilla. The boys will be the #3 seed and will have to win one game in the District Tournament to qualify for the Regional Tournament.