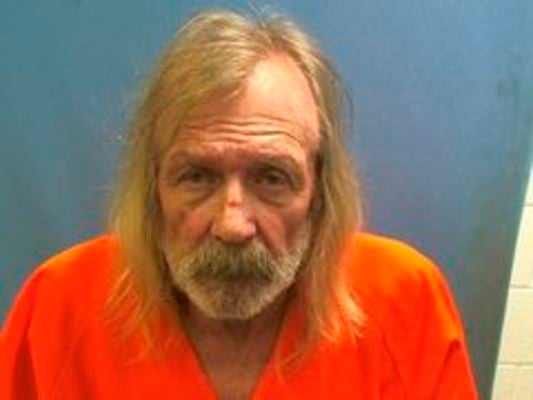 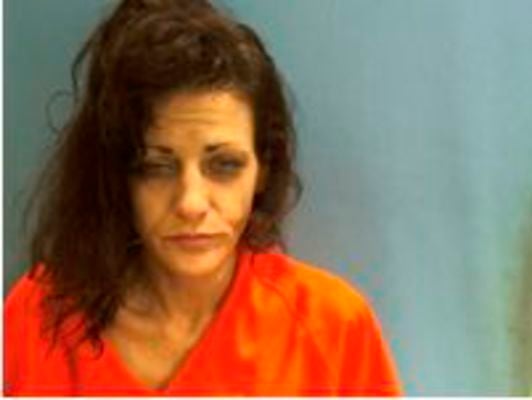 Combined forces from Clinton Police, 20th Judicial District Drug Task Force and Department of Arkansas Community Corrections made a home visit to a Clinton address Jan. 15, resulting in the arrest of a Clinton man on multiple charges including running a drug premises.

Arrested was Ralph Thornburg, 61, of Clinton on charges of Possession of a Controlled Substance (Felony), Possession of Felony Drug Paraphernalia and Operating a Drug Premises.

Also arrested was Vonda Nicholson, 38, of Clinton for outstanding felony failure-to-appear warrants from Van Buren County Circuit Court. Nicholson was in the house at the time of the ACC investigation.

Per the police report the agencies made a home visit, assisting Arkansas Community Corrections in its checking on a parolee, Thornburg.

The police report shows when officers entered the home they found a plastic bag with six Diazepam pills inside (an anti-anxiety medication), a scale with white powder on it suspected of being methamphetamine and other devises used to consume marijuana and methamphetamine, as well as a small quantity of marijuana.

“The items of paraphernalia ... are consistent with narcotics packaging and distribution,” the report stated.

Thornburg was then arrested.

Online records show Thornburg and Nicholson are both currently held in the Van Buren County Detention Center, with no bond listed.