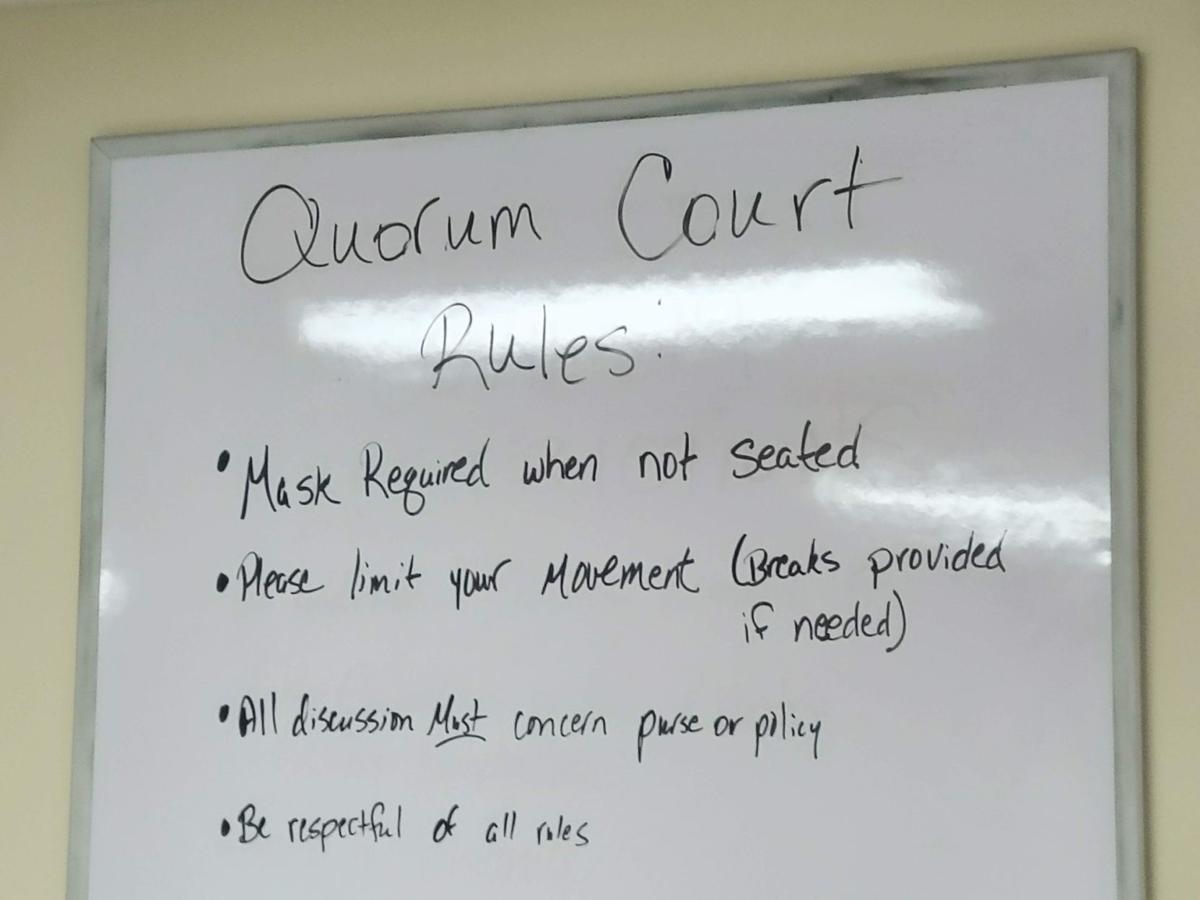 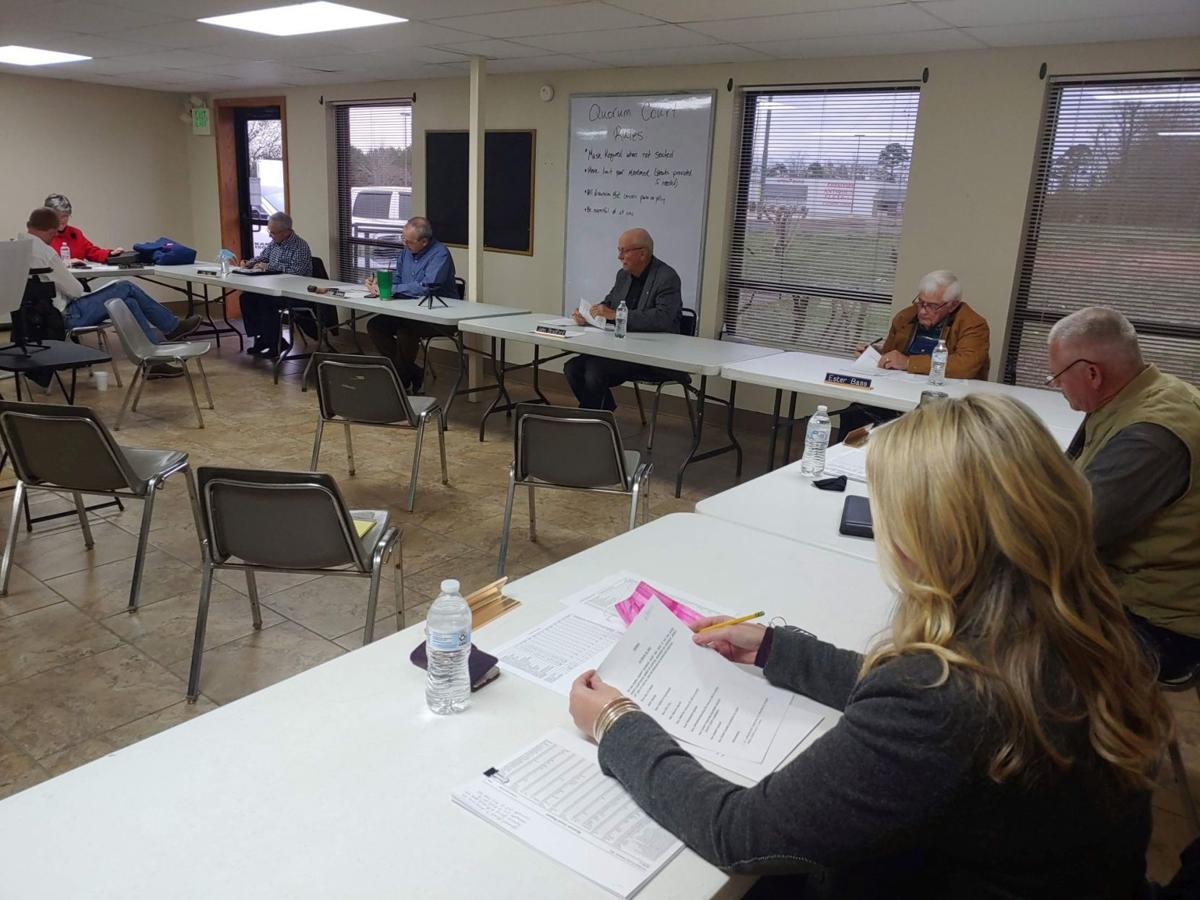 CLINTON — It was a relatively short meeting for Van Buren County Quorum Court at its regular meeting Thursday, March 18. Justices did pass ordinances related to the county budget, and approved an ordinance based on a lease agreement earlier passed up from its Building and Grounds Committee.

Budget ordinances included appropriating funds from an unpaved road grant, $37,500, into the county budget. Additionally was an increase in money, just over $10,500, being allocated for tipping fees at the Morrilton landfill, in turn reflecting higher use, and more fee revenue, being paid into Van Buren County for disposal, James explained to the council.

An ordinance providing funding for a Federal Audit of the county’s Flood Control, Federal Forest, Non-Military Lease, Office of Emergency Services, Corp of Engineers and CARES Act funding of $8,500 total was approved after discussion. Justice Ester Bass, who had questions about the need for funding, did not vote in favor of the ordinance. Other justices voted to pass.

Justices also approved the county entering into a triple-net lease with Mainstreet Kids for the building on Quality Drive. As was established in the committee meeting with the organization earlier in the month, the lease establishes a $300 per month lease. As a triple-net lease, Mainstreet Kids is also responsible for property insurance as well as upkeep. The resolution passed with no discussion.

The court also approved a newly hired assistant to the county treasurer being able to sign checks for that office.

Judge James, during the county judge’s comments, reiterated rules for conduct during a Quorum Court meetings, reminding that the meetings are “… a place to conduct the county’s business” and not a place for off-agenda items.

This limited items, including public comment approved for the agenda to “purse or policy,” James said. He did state that occasional special guests, such as Boy Scouts presenting the colors at a meeting’s opening, may still take place on occasion as an “enhancement.”

Further movement or chatter from or in the gallery during a meeting would not be acceptable, James said.