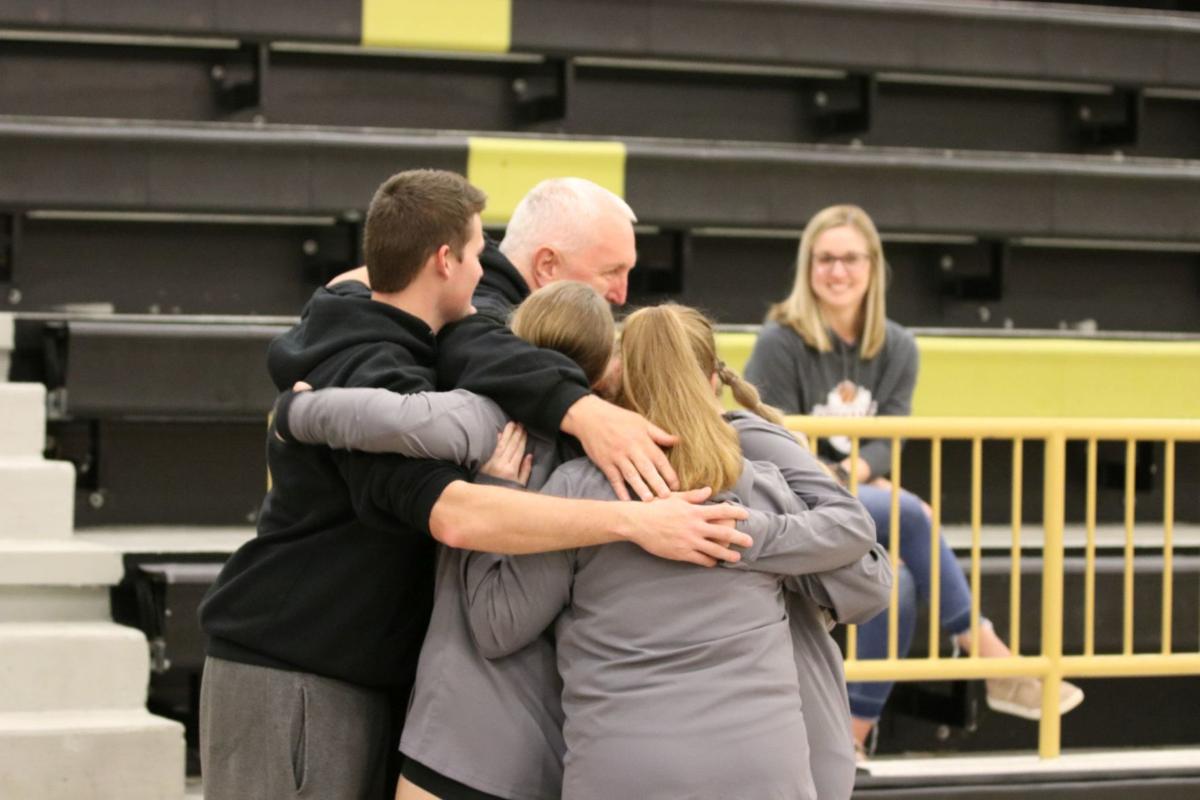 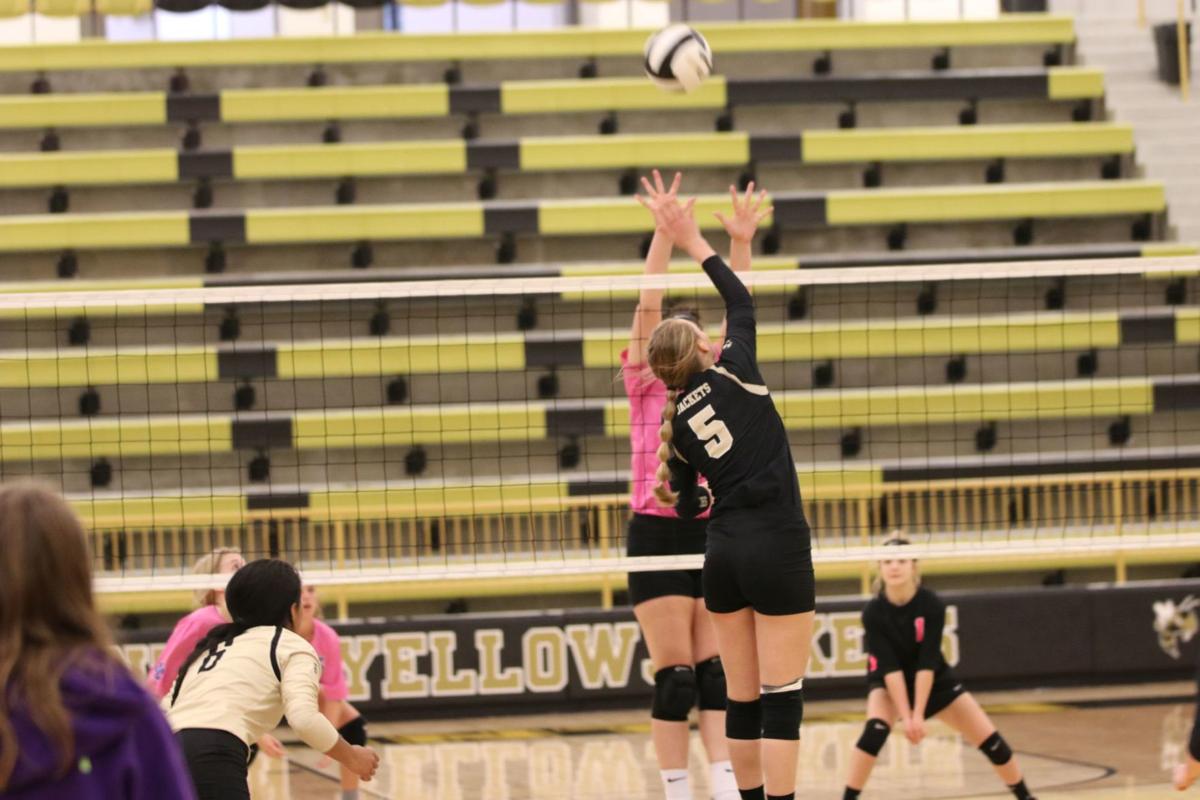 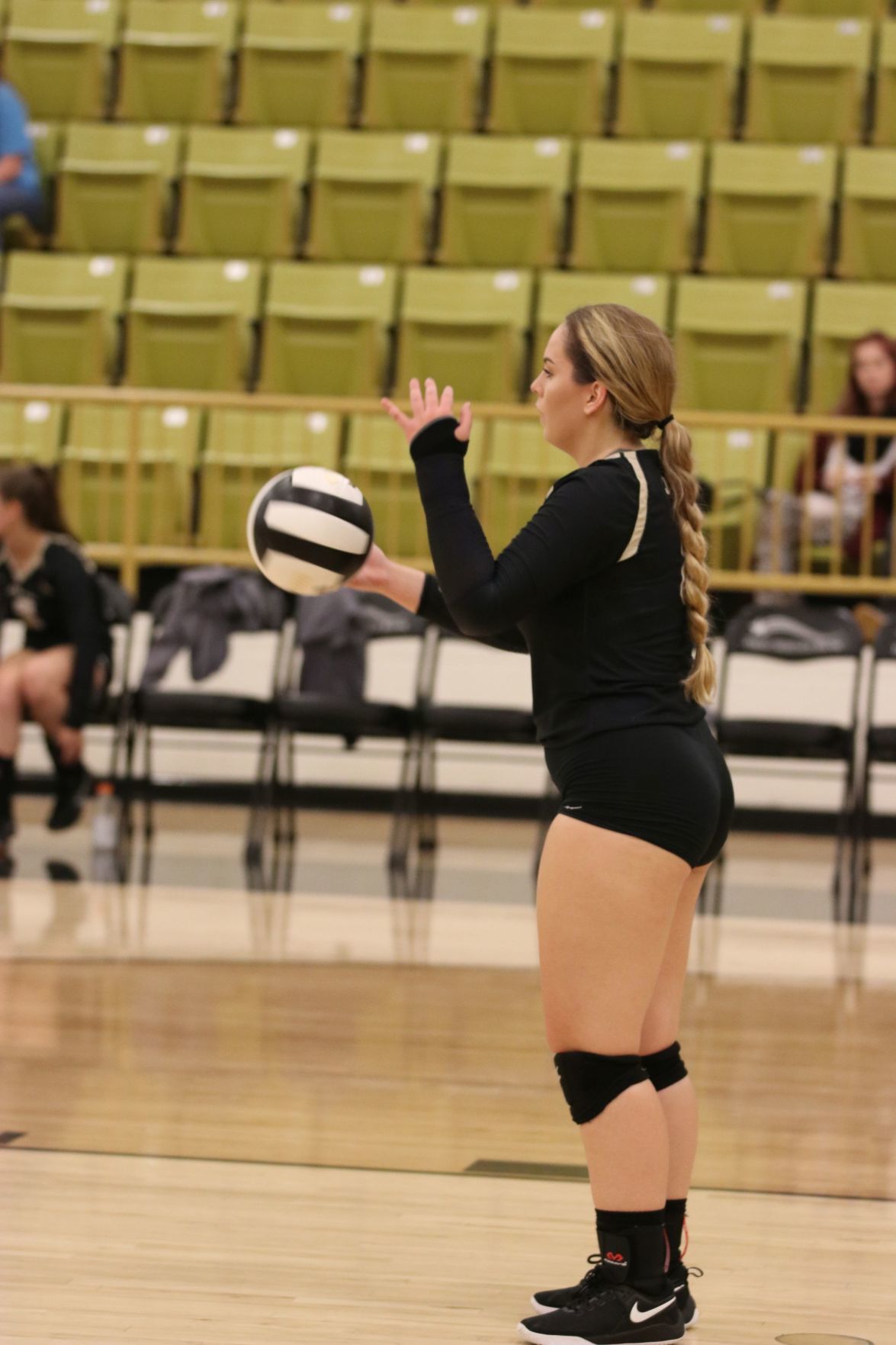 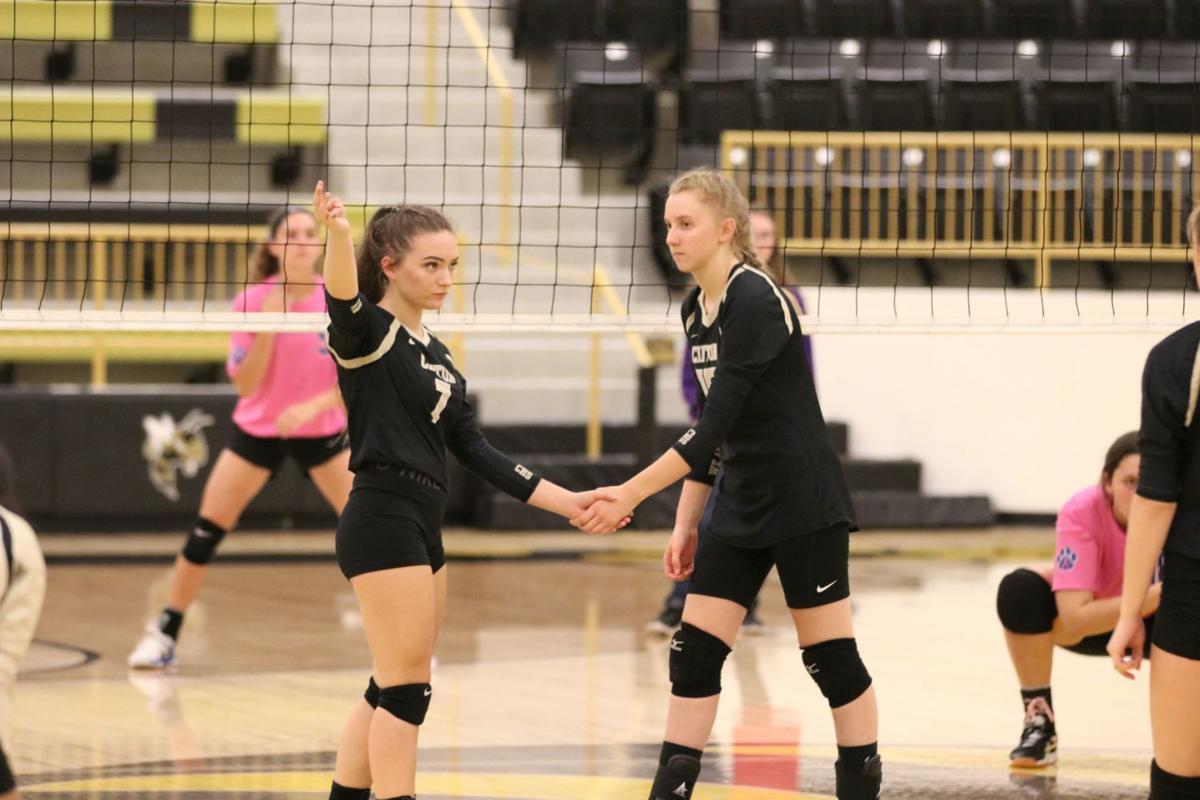 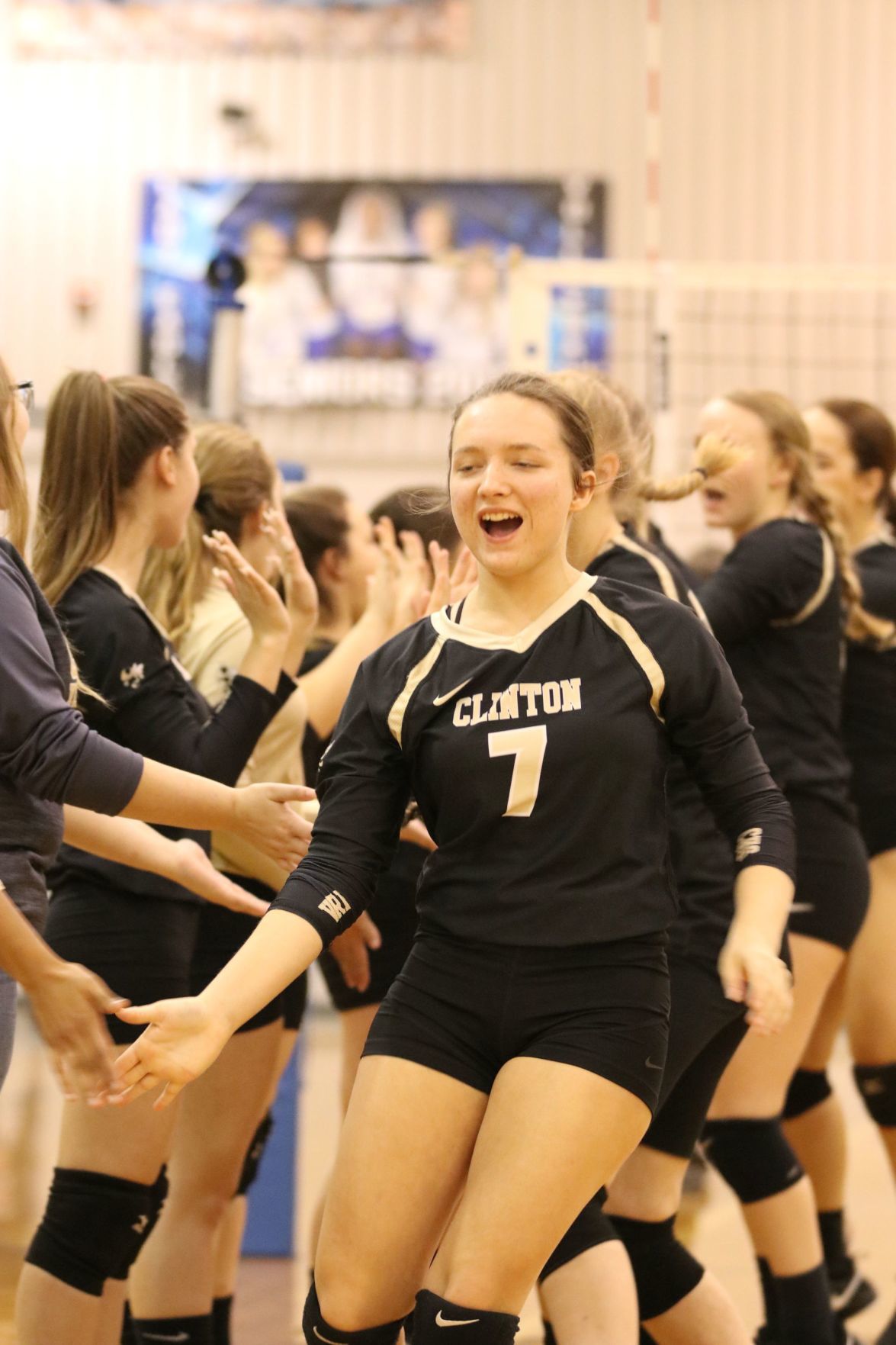 The 2019 Clinton Lady Yellowjackets were rewarded by the state and the conference after another successful season under head coach Ricky Cooper.

The Jackets were in contention for a conference championship all the way to the final game of the regular season and made another appearance in the state tournament. Clinton placed one player on the all-State team while the coaches of the 3A North Conference recognized six Yellowjackets on the all-conference team.

The Lady Yellowjackets went 18-5 on the season and qualified for the State Tournament for the 6th straight season. The Jackets won 9 of their first 11 games and improved their win total by 12 games over their 2018 season record. Clinton went 9-3 finishing 3rd in the highly competitive 3A North Conference only one game behind conference co-champions Green Forest and Perryville. The Yellowjackets went 1-1 against both Green Forest and Perryville during the regular season. The Jackets lost to Hoxie in the 3A State tournament a Mustang team that made it all the way to the state semi-finals.

Kendyl Breedlove was named to the 2019 3A All-State Team. Breedlove finishes her outstanding high school career as a 3 time All-State player.

Head Coach Ricky would like to thank the members of this year’s team for all their hard work and success and looks forward to another successful season of Yellowjacket volleyball in 2020.